“Right from the first farking note, this s*** is dope!” —Taj Mahal

Limited and Exclusive offers are also available in the Easy Eye Sound Store and include a 10″x10″ print as well as an optional Test Pressing bundle, signed by both Robert Finley and Dan Auerbach. 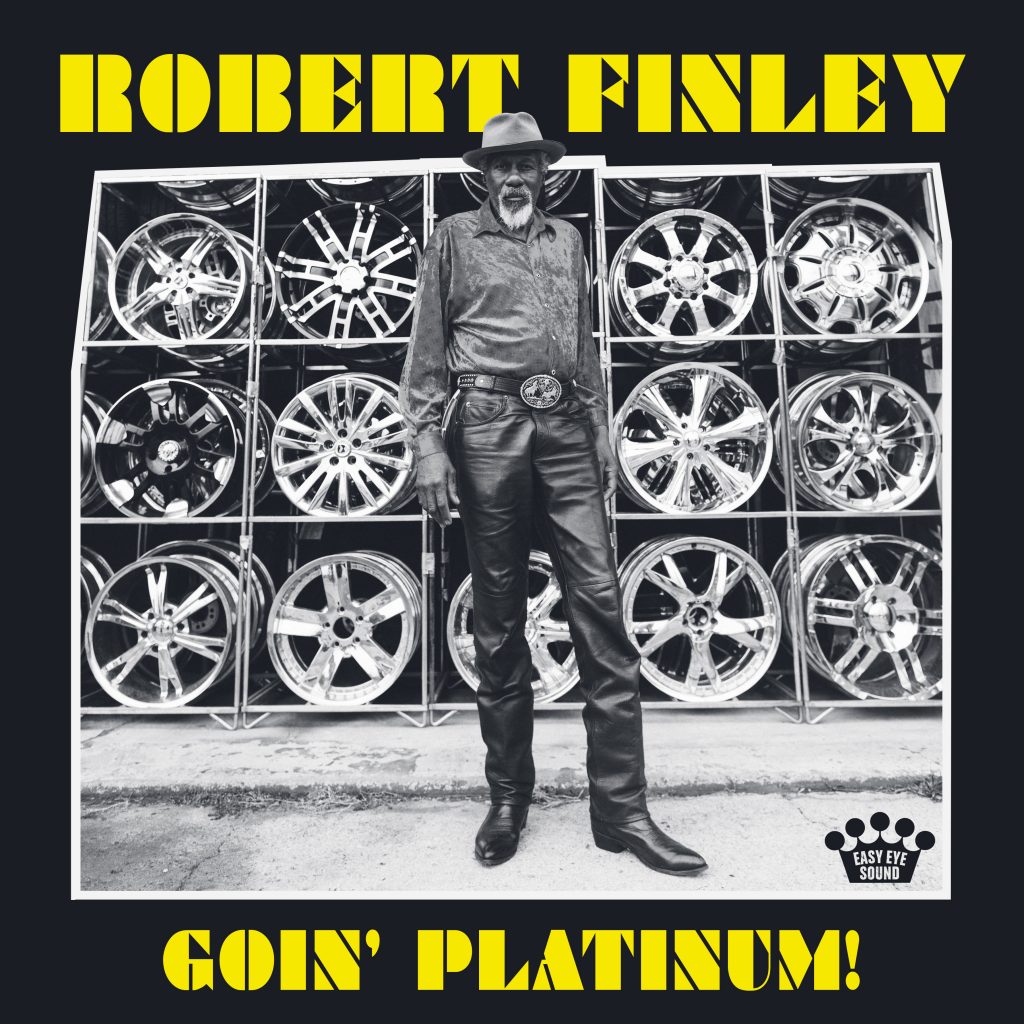 Artwork by Perry Shall

ALL NEWS FOR: Robert Finley
×