Primal rock & roll trio The Velveteers, hailing from the mountains of Boulder, Colorado, are the newest members of the Easy Eye Sound family. Their new album Nightmare Daydream is a culmination of the raw power and electric voice of singer/guitarist Demi Demitro with the bombastic rhythm of her two drummers, Baby Pottersmith and Jonny Fig. Fused with the studio prowess of GRAMMY® Award-winning producer, Dan Auerbach, the album is a crushing combination of 70s style psychedelia and the hard rock of the California desert.

Check out the music video for the first single, “Charmer And The Snake,” streaming everywhere now. 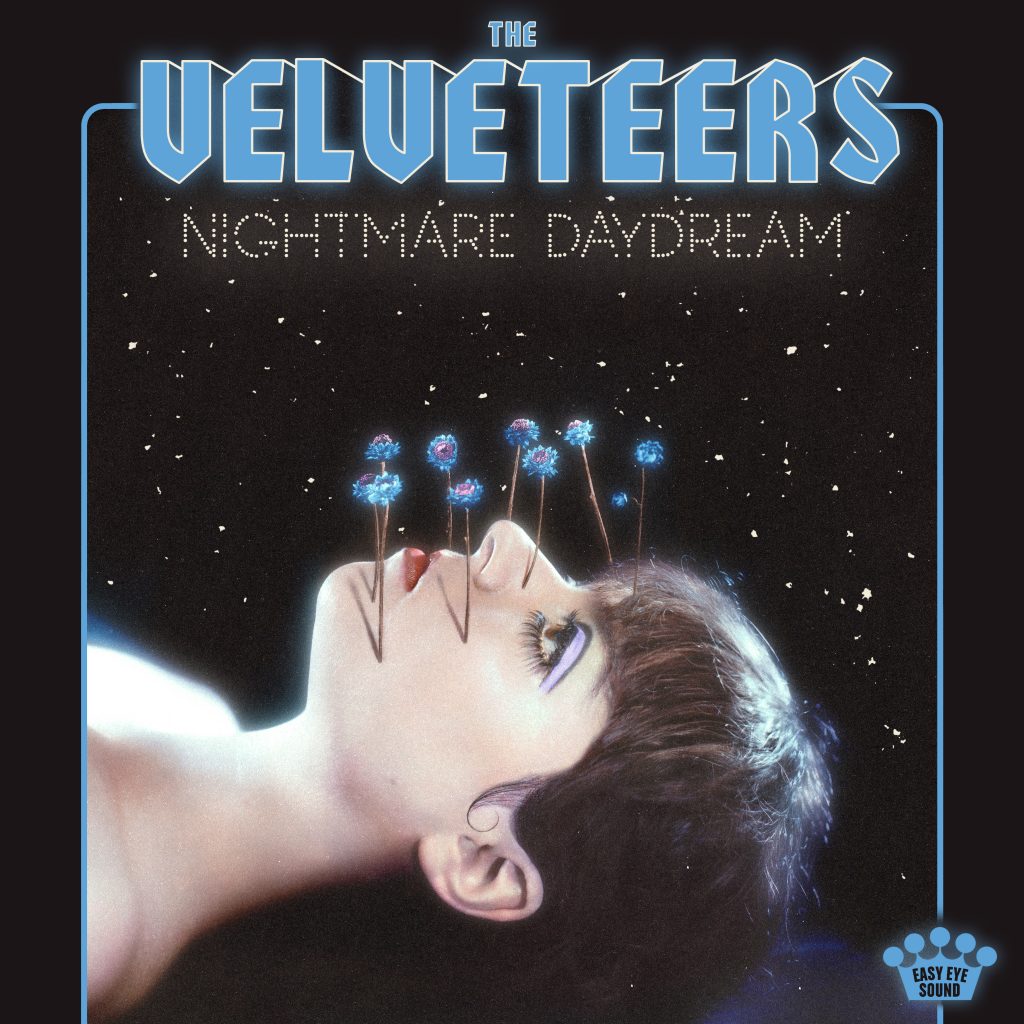 ALL NEWS FOR: The Velveteers
×